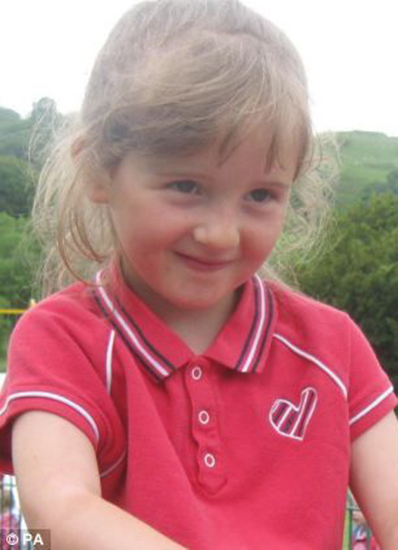 Google today made a stunning, but welcome, U-Turn when they agreed to introduce changes which will prevent child-pornography images and videos from appearing for more than 100,000 different searches. The company’s chairman Eric Schmidt, writing in today’s Daily Mail ahead of a Downing Street summit on internet pornography, says:

Right now the changes only apply in English speaking countries but will roll out to the rest of the world over the next six months. The technology introduced will allow illegal videos to be “tagged” and all duplicate copies also removed from the Internet search results. In addition, Microsoft, who together with Google cover 95% of the search market, has announced similar restrictions in its Bing and Yahoo search results.

“This will include the introduction of new algorithms [sets of instructions for software] that will block child abuse images, videos and pathways that lead to illegal content, covering 100,000 unique searches on Google worldwide. So the effort we have made in the UK is going to be a huge benefit across the world.” 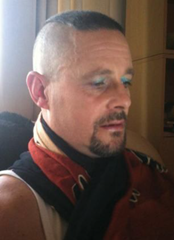 “The sexual abuse of children ruins young lives. It’s why we proactively remove these awful images from our services – and report offenders to the authorities. But the Government is right that our industry can do more. So we’ve developed new technology to detect and remove videos of abuse, as well as fine-tuned our search engine to prevent this material from appearing in our results. We hope this will make a difference in the fight against the sexual exploitation of kids.”

Previously the two companies had said that blocking child abuse images online could not, and should not, be done.

“The former slaughterman had watched a cartoon of a young girl being raped and also looked up child murders on his computer hours before murdering five-year-old April Jones. Detectives found an incriminating library of vile images on the 48-year-old’s laptop. The searches included ‘British girl murdered in France’, ’10-year-old girls naked’ and ‘pictures of naked virgin teens’. The pedophile had also downloaded sadistic cartoons representing ‘extremely young girls’ suffering sexual abuse. And he used Facebook to access photographs of local girls, including April and her half-sisters aged 13 and 16. He also went online to save images of Soham schoolgirls Holly Wells and Jessica Chapman, murdered by paedophile school caretaker Ian Huntley in 2002.

After viewing child pornography and a rape scene on TV at home, Bridger decided to abduct April, kick-starting the biggest missing manhunt in police history.”