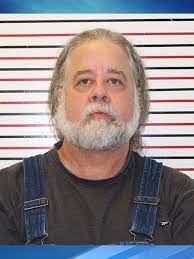 Oregon man sentenced to 17 years in prison for production of child pornography.

Kirk R. Cazee, 60, of Warrenton, was sentenced to 204 months in prison after pleading guilty to production of child pornography on April 28, 2021. Cazee was also sentenced to serve 99 years of supervised release and to register as a sex offender after completion of his prison term. 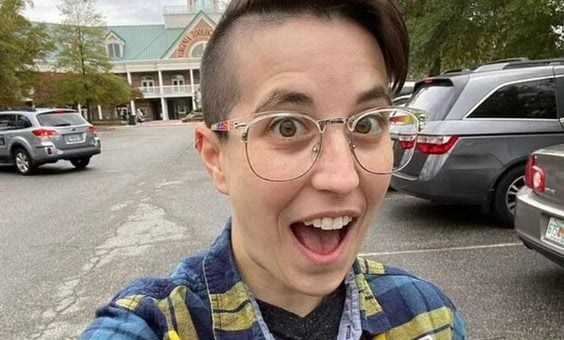 Investigators say they found thousands of child-porn images in the home of a popular kids’ show, The Happy Scientist.

The science educator behind the popular children’s YouTube channel The Happy Scientist has been indicted on two federal child-pornography charges.

Child abuse is a preventable problem. The importance of providing a safe environment should be the utmost concern of every adult. Just as it takes a village to raise a child, it takes participation from everyone in a society to stem the tide of child abuse. Prevention of child abuse is something every citizen can take part in.

The Child Protective System (CPS) is broken and when CPS fails, children die. Over 1,000 children die of neglect or torture each year. In the care of CPS, studies have shown that children are 600% more likely to die a horrific death. In 2007, the National Child Abuse and Neglect Data System (NCANDS) reported 1,760 child fatalities attributed to child abuse. Of those, more than half had prior Child Protective Services involvement before their deaths.

Online Predators, How They Work, and How to Stop Them

Never in history have sexual predators been given such an opportunity to communicate so freely and directly with children. The Internet and new avenues such as social networking (e.g. Facebook, MySpace), chat rooms, email, instant messaging, and forums provide a dangerous medium for predators to conduct their conquests. A recent study estimates that 1 in 5 children between the ages of 10 and 7 have been sexually solicited online and anyone who watches the news has heard examples of these predators luring children offline and sexually assaulting or even murdering their victims. There are ways to recognize an online predator and things kids can do to avoid them.

Speech by Pope Francis during meeting with victims of sexual abuse (September 27, 2015)

The following speech was made by Pope Francis during his trip to the United States. It was given at St. Charles Borromeo Seminary in Philadelphia on September 27, 2015 and addressed to victims of sexual abuse within the Catholic church.

The Many Signs of Physical, Emotional, Sexual Child Abuse or Neglect

The earlier child abuse is discovered, the better the chance the child will recover and lead a normal life. It’s very important that it be caught early on. Fortunately, there are many warning signs that a child is being physically, emotionally, or sexually abused. With a little bit of observation and thoughtful evaluation, you can analyze the child’s situation and spot the warning signs that point towards a child in an abusive situation.

Teaching a Child the Difference Between Good Touches and Bad Touches

Good touch, bad touch (GTBT) is gradually learnt through a child’s day to day activities but we can accelerate this learnt behavior by making an effort to teach children the difference between good touch and bad touch at an early age. We live in a society where touching is common but people tend to overreact at times. In addition, threats or secrets go hand in hand with bad touches which further confuses the child. Parents must take the time to explain to their children what good touch and bad touch is and what danger signals to look for.

There is remarkably little known about child abusers and pedophilia. What little we do know typically comes from abusers who were caught and convicted, not from persons with pedophilia tendencies that choose to not act on those tendencies. Regardless, researchers have pieced together a bit about the psychology behind a sexual child offender.